The event format has varied over the years, with the current event format including practical boat-handling, desktop navigation exercises and research project elements. It also sometimes includes unmarked experiences, such as a simulator exercise in the National Maritime College in 2015, the familiarisation exercise on a Dublin Port pilot boat in 2021 or the meteorology checkpoint hosted by Met Éireann, the National Weather Service. 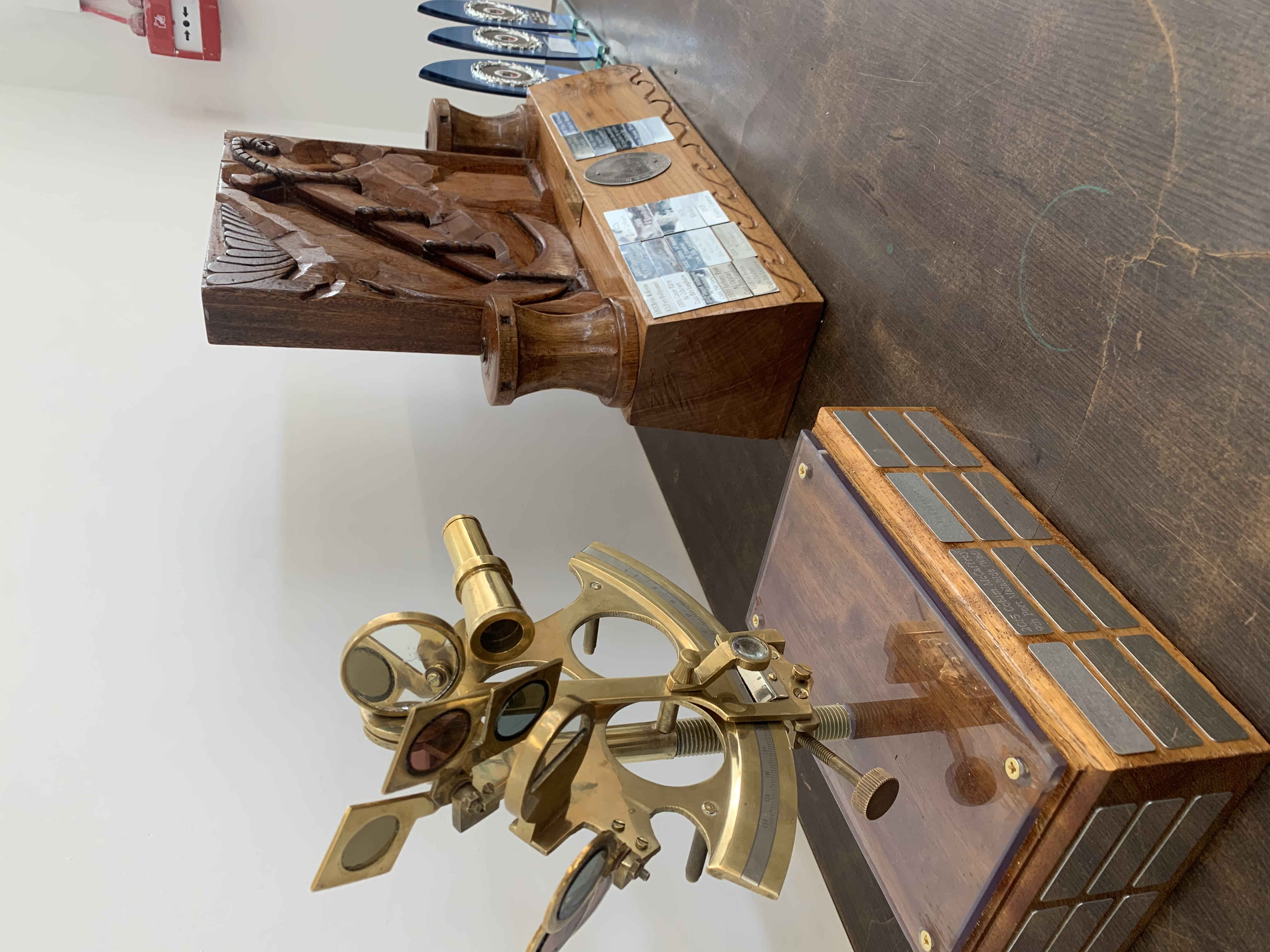 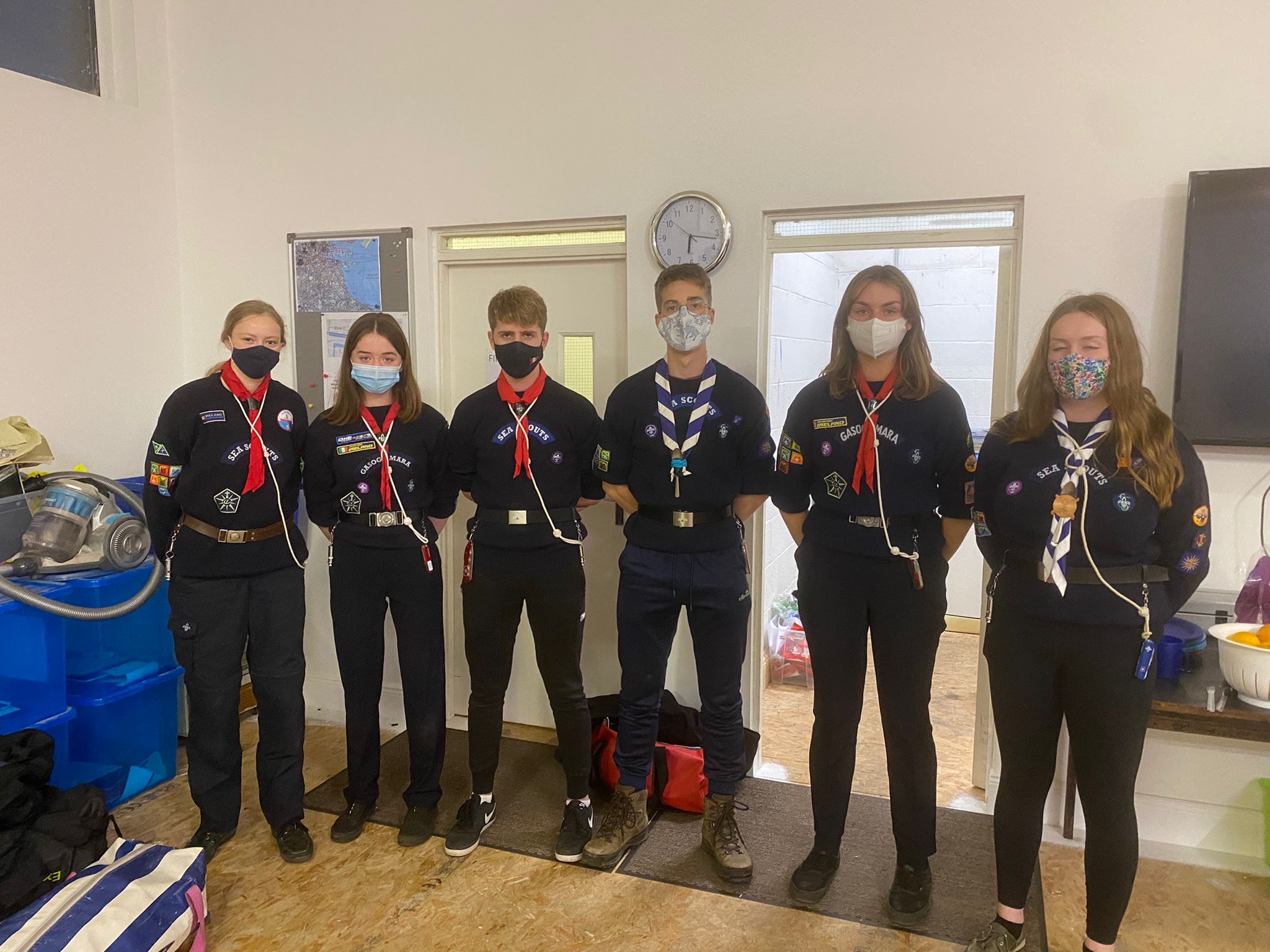 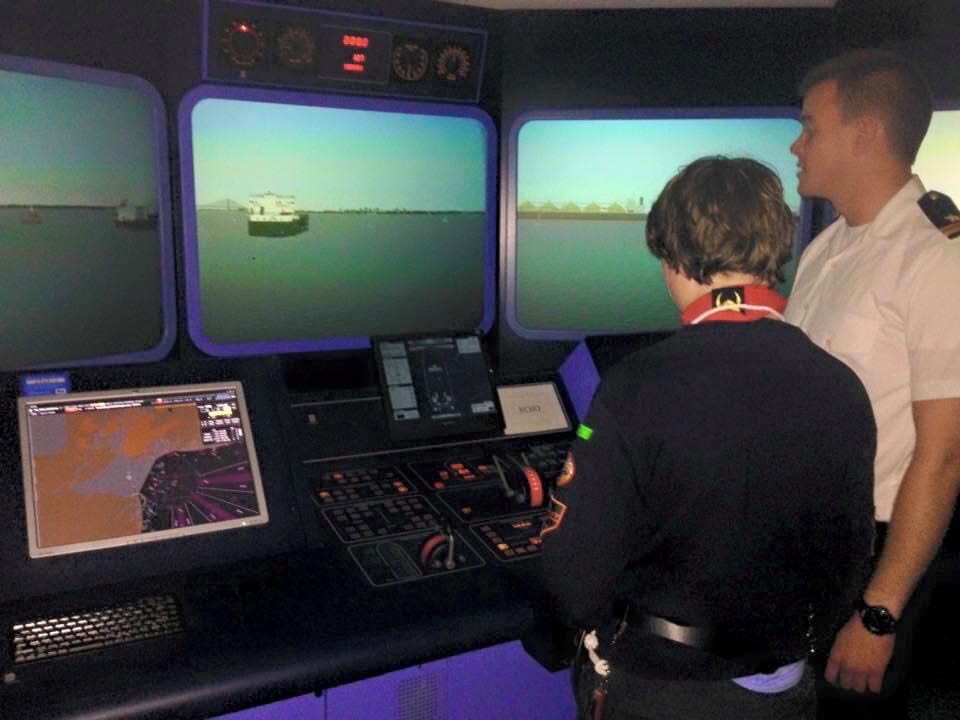 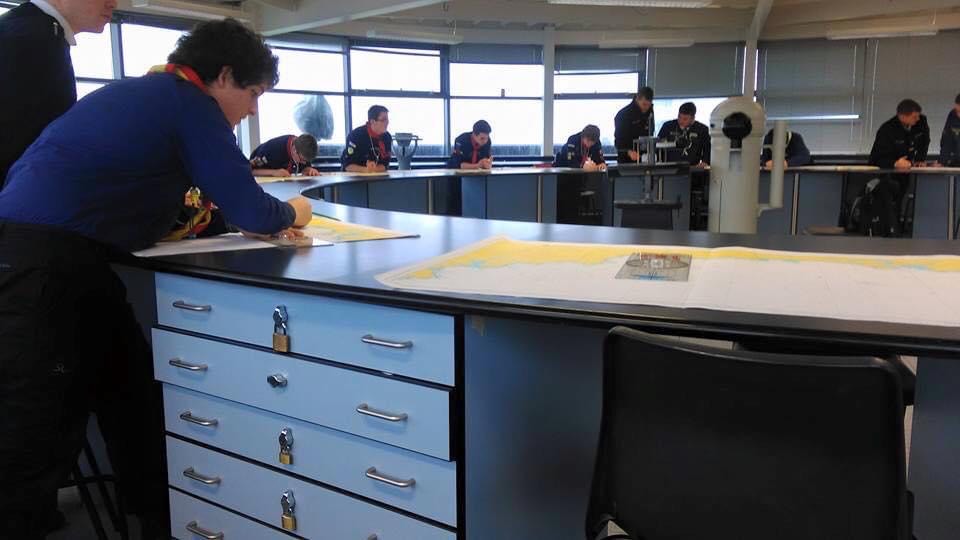