There are two stages in the Mariner Awards. The first requires the Rover Scout to participate in an expedition afloat, in a number of events, undertake an environmental project and begin working towards a qualification. The second requires the Rover Scout to take a leadership role in expeditions, to be pro-active in tackling a problem identified in the project, to participate in a number of events and to complete the qualification started in the first stage.

Rover Scouts participating in a dedicated nautical symbolic framework within their Section or Group are known as Rover Sea Scouts. 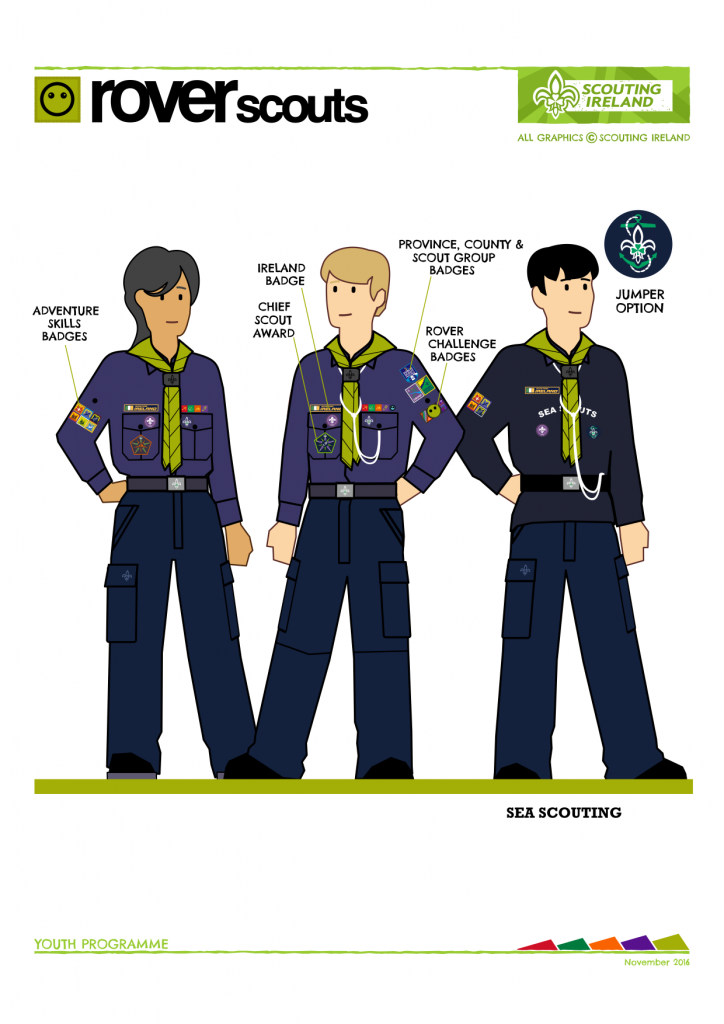 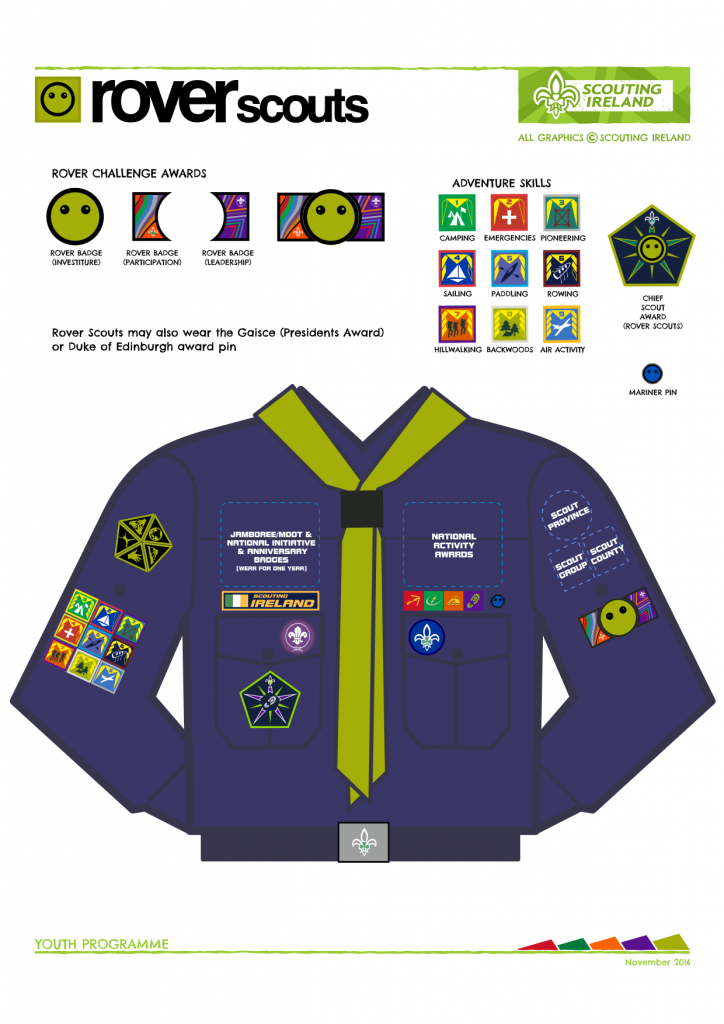