The Sea Scout Swimming Gala traces its origins back to 1919 when the Bass Shield was first presented by Lieutenant R. T. Bass, District Commissioner (Sea Scouts) on behalf of the Dublin Sea Scout Association to the winner of an annual swimming race over 100 yards. This event continues to this day.

The Swimming Gala in its current format was first held in 1966 and over the years it has become one of the most successful activities in the Sea Scout Calender. This event was traditionally held in the Clontarf Baths and in recent years has been run out of the National Aquatic Centre.

There are different races for boys and girls of all ages and abilities. The Bass Shield is given to the scout who swims the fastest time in the U17s 100 Metre Freestyle. In 1993, Sinead Donovan (1st Wexford New Ross Sea Scouts) was the first girl to win the Bass Shield since the competition started in 1919.

Squads
Mixed Under 14 Squad
Mixed or Male/Ladies Under 18 Squad – Depends on entries.

If you are interested in attending the next Swimming Gala, please contact the Sea Scouting Team for more details. 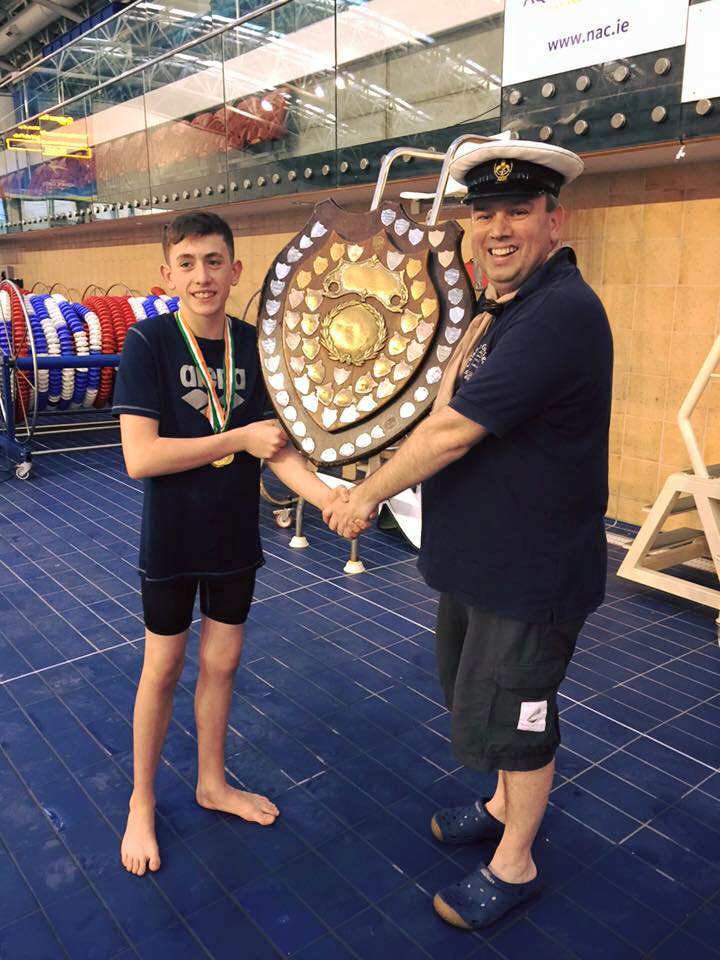 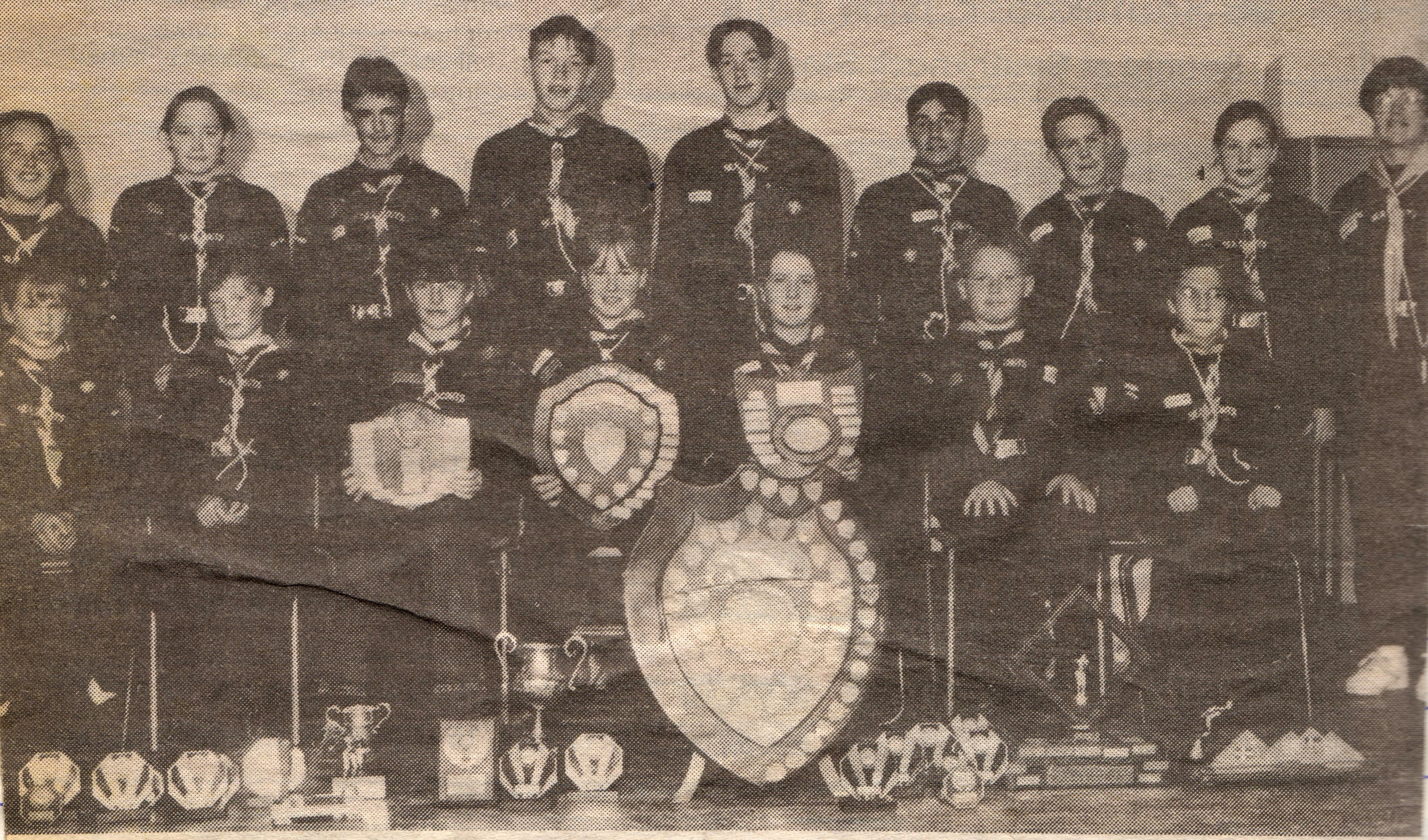 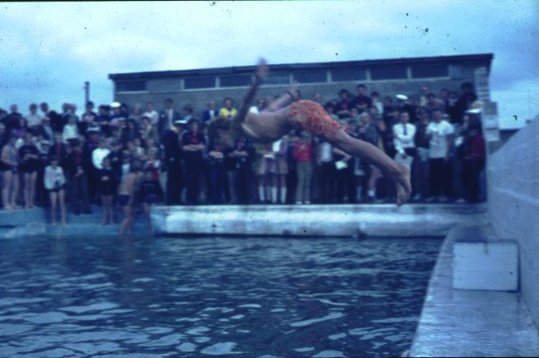 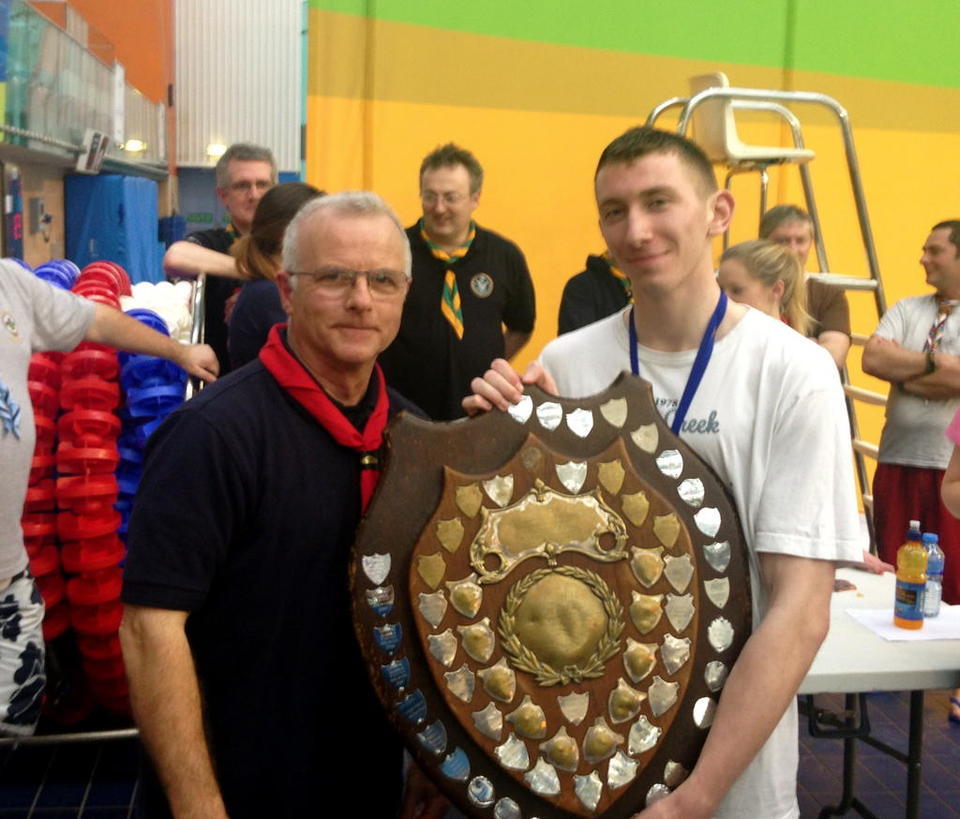